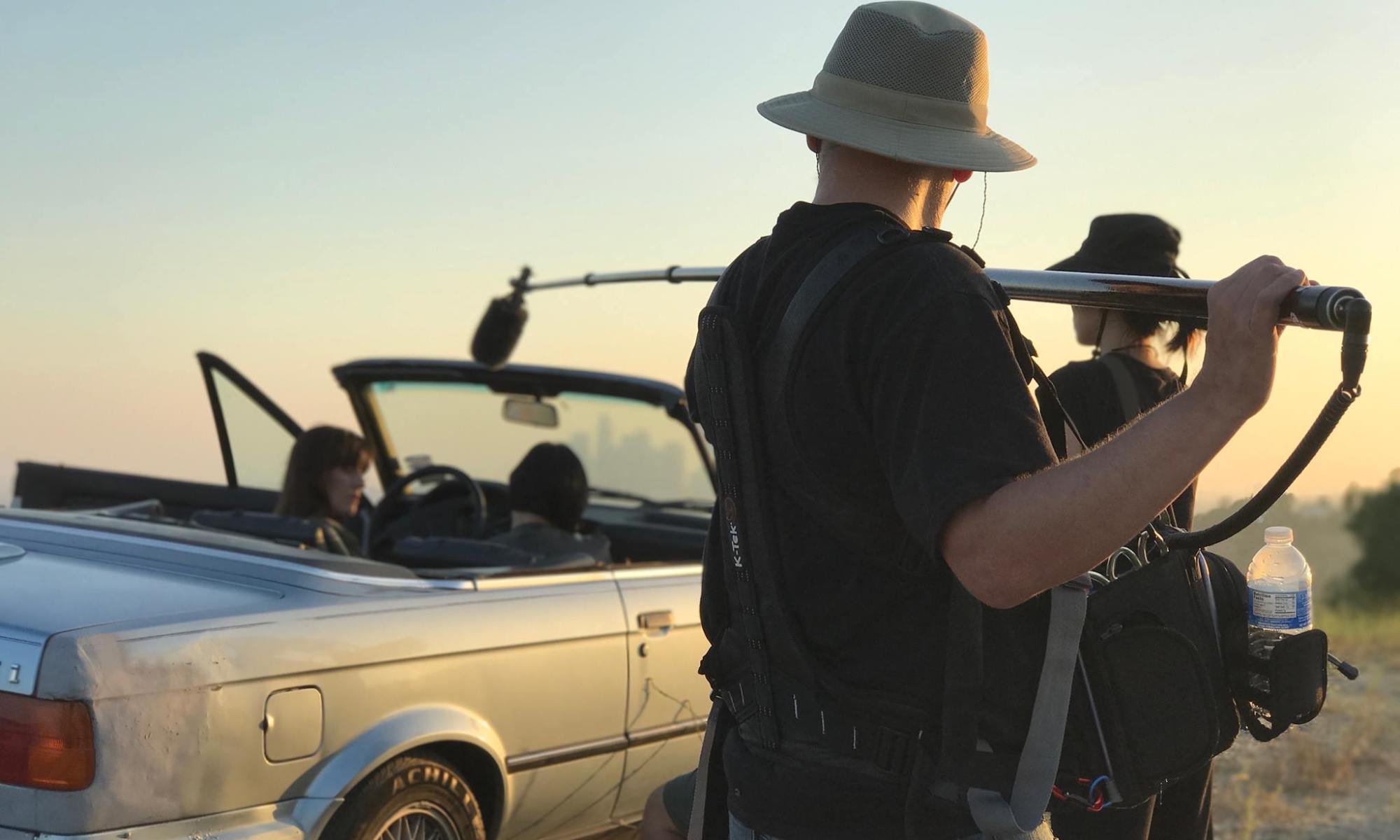 The popular TV show hosted by Gene Gnocchi invited me to be “The Italian Answer to Amy Winehouse”, alias Amelia Cadeven. The show was released in 2011 when the amazing singer was still alive.

VOICE OVER AND DUBBING

I had the great pleasure to lend my voice to few characters of the amazing “Cocaine Coast”, the NETFLIX Tv Show, originally from Spain. You can still get the flavor…!